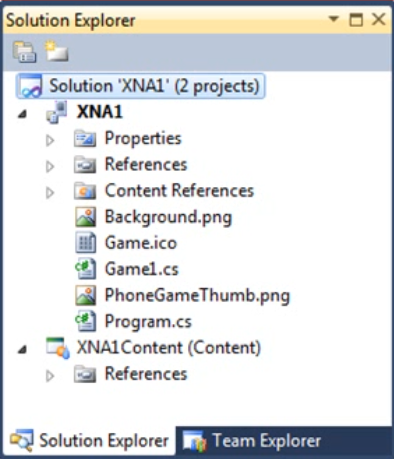 Note – Windows Phone Mango is called 7.5 but the tools and the OS is called 7.1. The reason being the development team started pretty early and named the OS as 7.1 (after 7.0) but when the marketing team decided that they would call the whole package as 7.5

To connect from a Windows PC to Windows Phone Device we need the Zune software. this could also

Your feedback and comments are welcome.